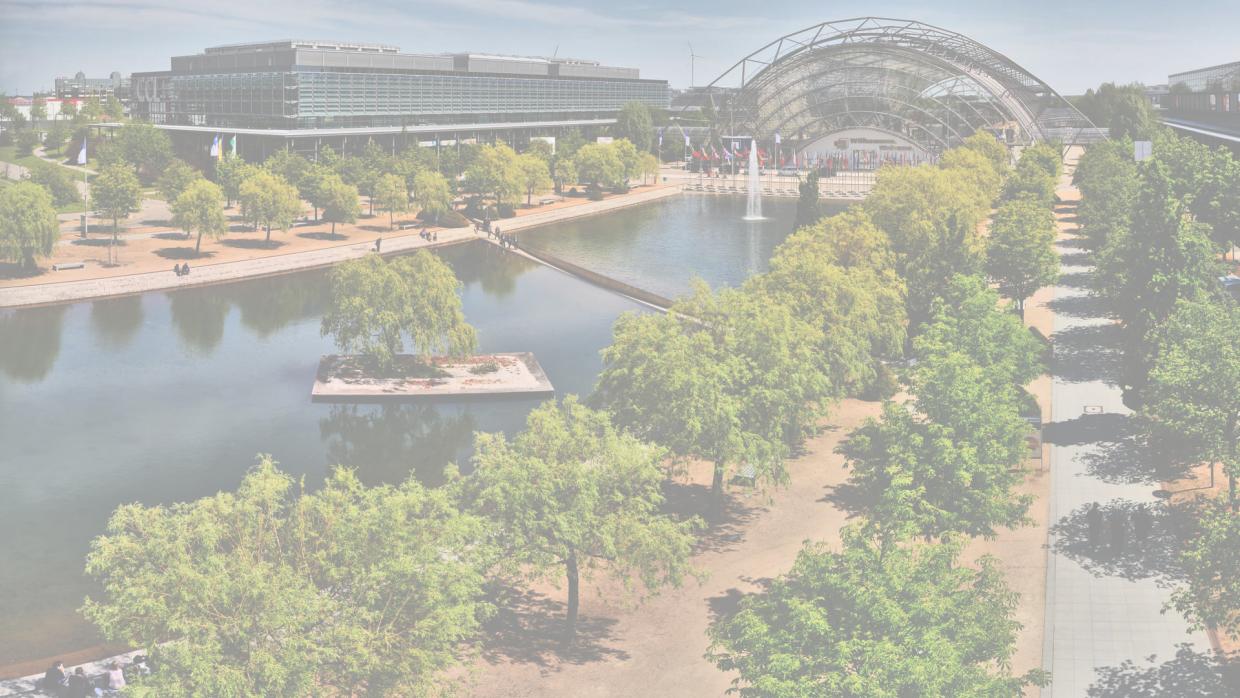 denkmal
Foundry for art and cultural goods from France which exists since 1880.
A Produkt of: SAS Fonderie Vincent
You can find us here:
Founded in 1880 in the Lyon region, in France, Fonderie Vincent is a sand casting foundry for single parts but also small and medium series. It operates in the industrial as well as the artistic market and is equipped with a know-how unique in Europe. Vincent has been awarded the label "Entreprise du Patrimoine Vivant" (Living Heritage Company) by the French State, which is extremely rarely awarded to an industrial company.
Fonderie Vincent is able to manufacture products in a wide variety of forms:
Restoration, casting, making negatives and duplicating models.
Taking resin, elastomer or plaster casts of objects to be reproduced or damaged.
Making models according to drawings.
Making models in the work of sculpture from photographs or sketches.
However, Fonderie Vincent also undertakes the assembly and sub-assembly, assembly, restoration and blank assembly (railings, candelabra and music, orchestra or concert pavilions)